How to Find Your Hope 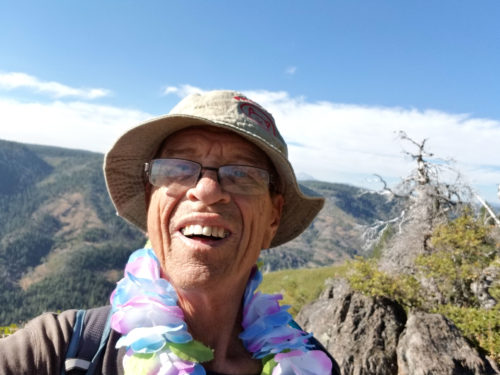 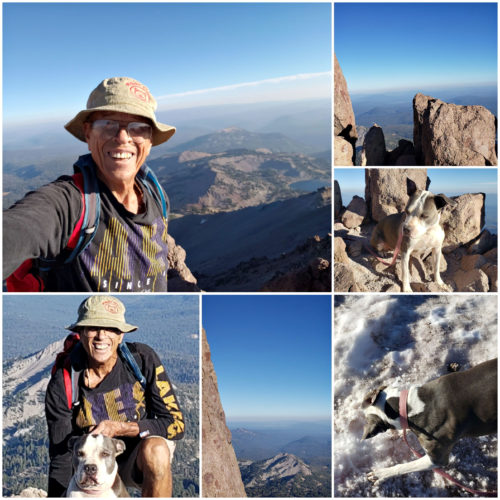 Steve Chadwell may not be a poker player, but he knows a bad hand when he’s holding one.  Over the past seven years, Chadwell has suffered a career-ending back injury, a freak compound fracture, and cancer that came from out of nowhere to crush his spirits yet again. Any of the ailments and some of the resulting treatments could have easily killed him. But despite his streak of misfortune, Chadwell refused to stop fighting, and won’t back down in the face of future adversity. In fact, at age 62, he’s placing his biggest bet yet: on hope. Read Steve’s story and the role that the right nutrition played in his recovery.

I believe that my success as a cancer patient is first due to the process of recognition on a basic level, that something in my body was not the same as it was and I was worse off.Jessica Tar
Singer, Songwriter, squamous cell carcinoma survivor & 2016 OHANCAW® Spokesperson

Thank You to Our Corporate and Community Partners