Medical and dental centers throughout the U.S. will take part in 20th annual OHANCAW®, April 8-15 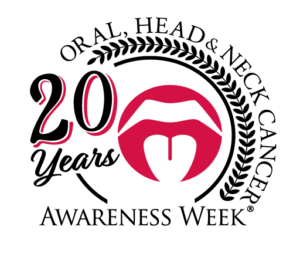 CHARLESTON, SC, MARCH 23, 2018 – Michael Cooper, LA Lakers legend and an oral cancer survivor, is joining forces with the Head and Neck Cancer Alliance to promote the benefits of screenings and early detection during an annual nationwide campaign this spring.

“The ball is in your court…get yourself screened,” says Michael Cooper, five-time NBA Champion.

OHANCAW is sponsored by the Head and Neck Cancer Alliance (HNCA). Information about the free screenings and local sites can be found at www.headandneck.org.

In 2017, the National Cancer Institute estimated that there were 120,000 new cases of head and neck cancer diagnosed and almost 15,000 individuals lost their battle. These numbers include oral cancer, throat cancers caused by the human papillomavirus or HPV, voice box cancer, melanoma of the face and thyroid cancers. If all skin cancers are included, that number rises to over one million. The fastest rising types of these cancers are cancers of the throat due to HPV, which account for over 13,000 cases per year in the U.S., an incidence that represents over a 200% increase over the past three decades. Currently, head and neck cancers account for approximately three percent of all diagnosed cancers in the country. 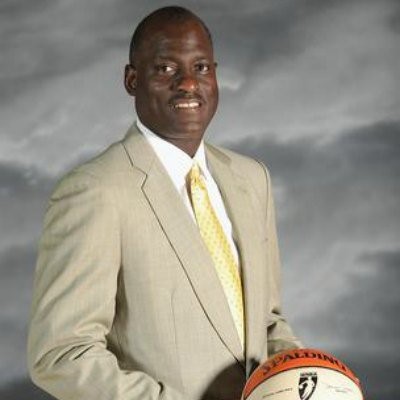 Mr. Cooper, currently a sports announcer, motivational speaker and consultant on basketball operations, has spent his life in and around basketball. A former player in the National Basketball Association (NBA), Cooper won five NBA championships with the Los Angeles Lakers during their Showtime era. He has also coached in the NBA, WNBA, and the NBA Development League. Cooper is the only person to win a championship, as either a coach or a player, in the NBA, WNBA, and the NBA D-League. 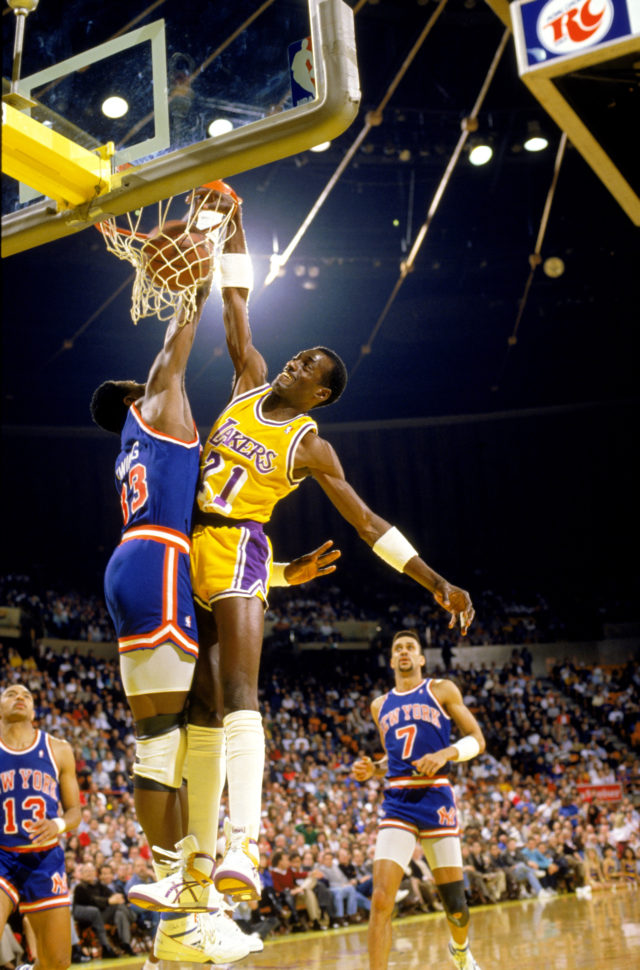 “When I was first diagnosed in the summer of 2014, I had never heard of tongue cancer and I was stunned when I was told that the sore on my tongue was early stage cancer and I needed surgery immediately,” says Cooper. “Like with all cancers, early detection is key, and I urge everyone to get screened for oral, head and neck cancers by taking advantage of the free screenings offered during OHANCAW at hundreds of local facilities throughout the country listed on the www.headandneck.org website. The good news is that new medical advances, such as recent development in immunotherapy, are improving the chances for a full recovery but early detection is still critical.” The ball is in your court…get yourself screened!”

It is now well known that the human papillomavirus (HPV) has emerged as a leading cause of oropharyngeal (tonsil and base of tongue) cancer, particularly in non-smokers and younger age groups. Over half of tonsil and base of tongue cancers are linked to HPV. Other mouth and throat cancers have been linked to smoking and alcohol use. However, tongue cancers and other mouth cancers can arise in anyone whether they are smokers or nonsmokers.

"People with oropharyngeal cancer caused by HPV have a better prognosis than those who are negative for the virus, and promising new research shows that people with HPV-positive oropharyngeal cancer have better outcomes with current treatment options giving them higher survival rates,” said Dr. Terry Day, President, Head and Neck Cancer Alliance. “These findings underscore the importance of asking your dentist and physician to hold a free screening and catching the disease early when it has a very high cure rate.”

OHNC is a common form of cancer affecting any part of the oral cavity, pharynx, throat, thyroid, and larynx (voice box). Regular check-ups can detect the early stages of head and neck cancer or conditions that may lead to it. For those cancers caught at a later stage, treatment is available and may require various combinations of surgery, radiation and/or chemotherapy. More information regarding the signs, symptoms and risk factors associated with oral, head and neck cancer can be found at www.headandneck.org.

The 20th annual Oral, Head and Neck Cancer Awareness Week will be held April 8 – 15, 2018. Bristol-Myers Squibb has provided funding for free screenings as part of the company’s support of OHANCAW. For more information, please visit the OHANCAW®/OHANCA® page.

About the Head and Neck Cancer Alliance

I’m not a parent, nor would I ever tell parents what’s best for their own children. But if I was a parent, I would have my daughters and sons vaccinated against HPV. It might save their life.Steve Holzer
Survivor of HPV-attributed Tongue and Neck Cancer

Thank You to Our Corporate and Community Partners